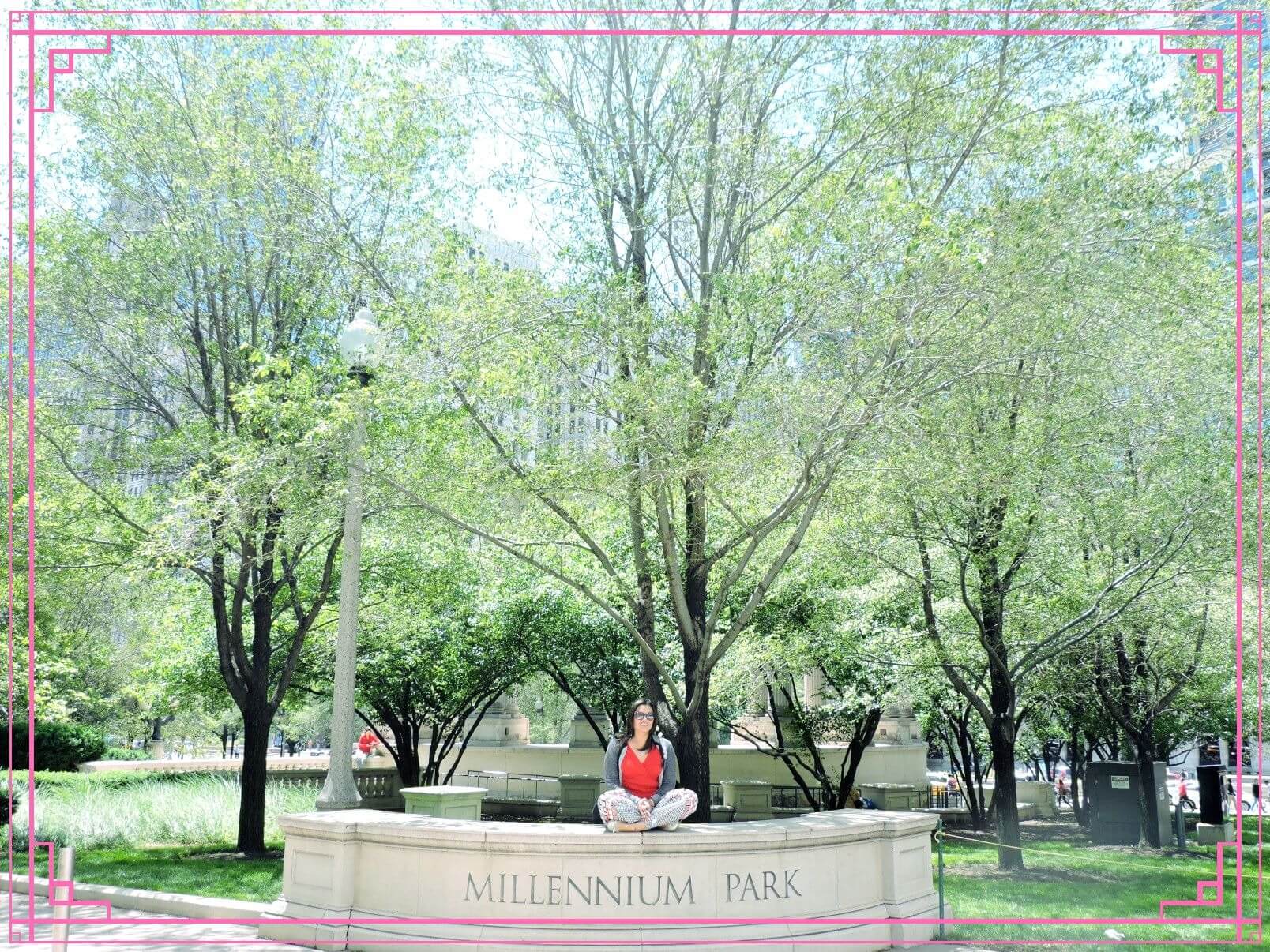 Constantly, I remind myself “be the change that you want to see”. Without a doubt, the world, as we know it, needs to change for the best, or we’ll the next endangered specie.

I find it impressive how Earth’s climate has changed in last years and how often news about animal species extinct forever are published. I understand humanity has to develop and evolve but without destroying the planet along the way.

Every time, I listen to music on YouTube, advertising related to non-profits organizations raises asking for signatures for some social cause and I think the intention is good but is it enough? Considering that there is only one known planet where humans can live, ¿should not it be everyone’s responsibility to take care of it? The poles are melting, the Amazon is burned, more species are becoming extinct every day, the ozone layer has several holes, the oceans have tons of garbage and despite that ¿do we need to wait until reaching X number of signatures to do something about?

I believe that an action plan is needed outside the policy and the interests of certain industrial sectors. Every person can be a change agent wherever they are, that’s why I propose to be the change that I want to see in my world, starting with putting my own grain of sand with my daily habits like recycling.

Today, recycling is voluntary, appeals to people’s conscience and the goodwill but it’s essential that all join in before that it is too late.

Matthew 5: 13-16 (NIV). You are the salt of the earth. But if the salt loses its saltiness, how can it be made salty again? It is no longer good for anything, except to be thrown out and trampled underfoot.

You are the light of the world. A town built on a hill cannot be hidden. Neither do people light a lamp and put it under a bowl. Instead they put it on its stand, and it gives light to everyone in the house. In the same way, let your light shine before others, that they may see your good deeds and glorify your Father in heaven.