It comes with the job 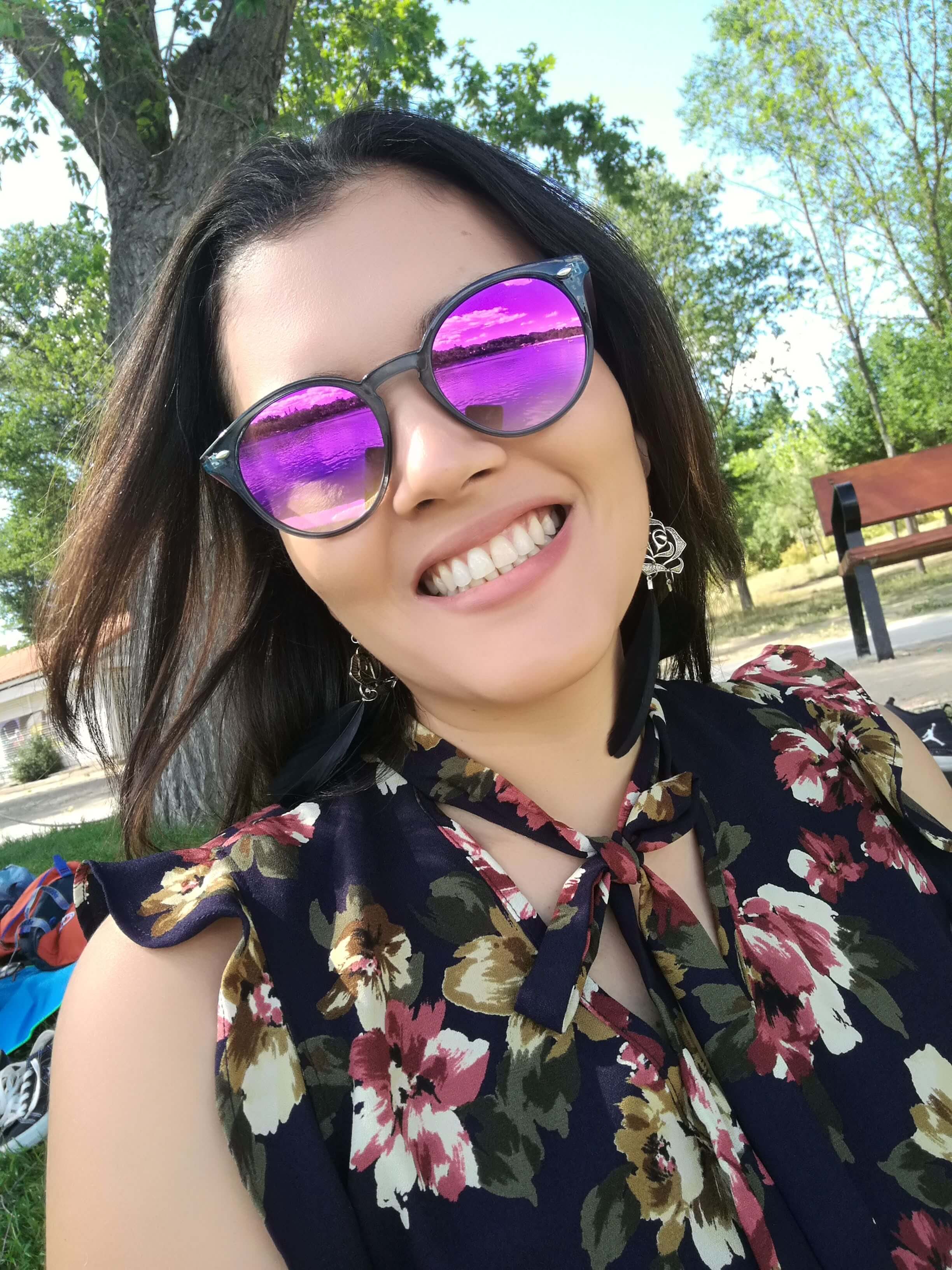 Knowing there are so many negative things in the world, I’m going to avoid wasting time writing about it, so this post isn’t about haters (toxic people) but how to react and deal with them.

It’s clear to me that I’m far from being a gold coin that everybody loves, so I have had unfortunate moments in which I coexisted with haters. The curious thing is that these people, without knowing me, created their own concept of me and treated me with contempt.

Sincerely, I prefer to avoid conflicts and my style is to say things to the person’s face directly respectfully and without hurting feelings. The easy way would be to get away from such people however when daily interaction is required due to common commitments, it’s better to face the situation as soon as possible.

I must admit that the first time I had to deal with haters, I didn’t know what to do, I wondered “¿what happened with fulan@?” I thought anyone could have a bad day, and I was the first person to cross the road, so I received the damage (naive of me… hehe). My mistake was not realized in time that it was something else and when I faced the situation in order to understand the reasons for the bad attitude, it was late, the person became the one who was doing nothing and was not willing to solve things.

Upon that, I asked myself the famous question “What would Jesus do?” (WWJD) and that was the key to be able to cope with the situation.

Thinking about what would Jesus do in a similar situation surrounded by haters, led me to his cross where he was crucified by people who he didn’t hurt, offended, humiliated or anything like that but who nevertheless crucified him. Jesus’ attitude is supernatural evidently, He not only didn’t react in the same way, but he even prayed to God for forgiving them because they didn’t know what they did… OMG!! Wow! No doubt, he is my superhero par excellence.

I know I am not perfect, buuuut I am learning from a great teacher, so I decided to act as Jesus did: love the neighbor like myself, that is treating haters with love (anyway, the problem is theirs with me) and also I began to pray for them in order God would heal their hearts and that any offense that I did (unwittingly) was healed. Look out, the above doesn’t mean that I let me belittle or humiliate by anyone, there are limits that I recommend don’t trespass.

Frankly, it is difficult but not impossible.